Nika Danielska is an alternative fashion designer from Wroclaw, Poland. Nika creates wearable artistic objects based mainly on skeletal designs. Nika’s designs include corsets, collars, masks, spines and other pieces that, as someone said, “constrict and contort the body for the sake of fashion, they blur the lines between pain and couture with their frightening demeanor”. Nika collaborates with photographers and stylists all over the world. Her designs are featured in both printed and online magazines. Nika’s designes have been featured at various fashion shows and events:
• 27th Days of Photography, Świdnica 2014;
• Nude Fashion Show, Prague, September 2014;
• Wasteland, Amsterdam, April 2015;
• Costume Design at the Turn of the Century 1990-2015, Moscow. 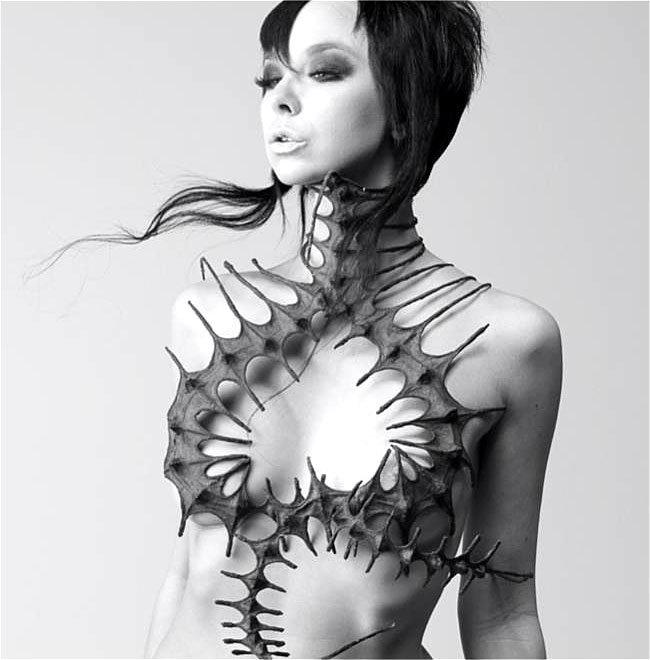 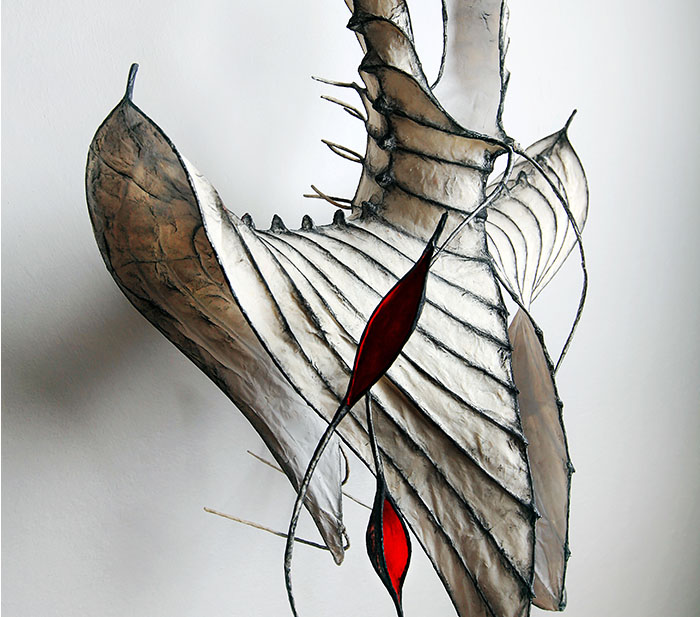 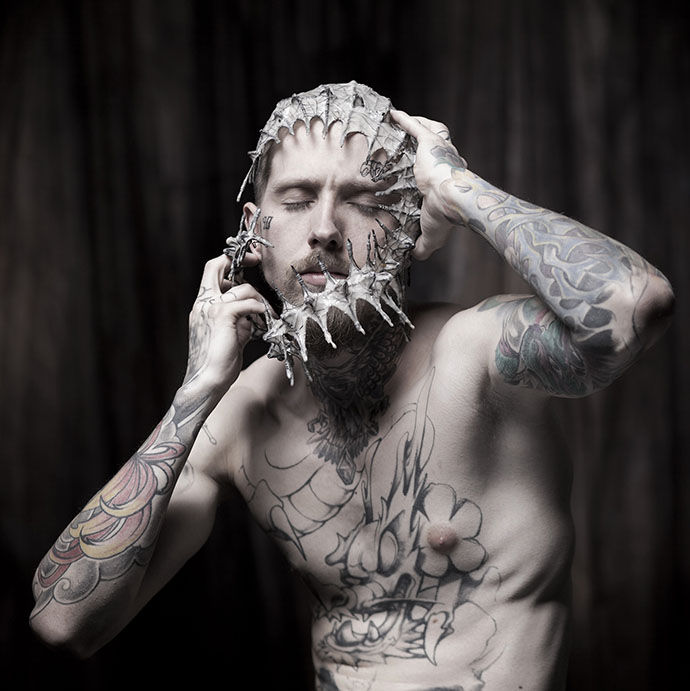 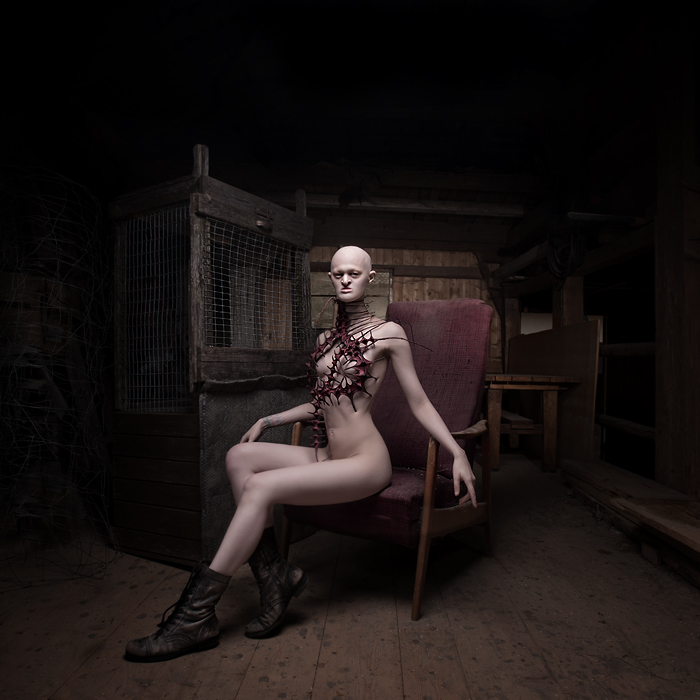 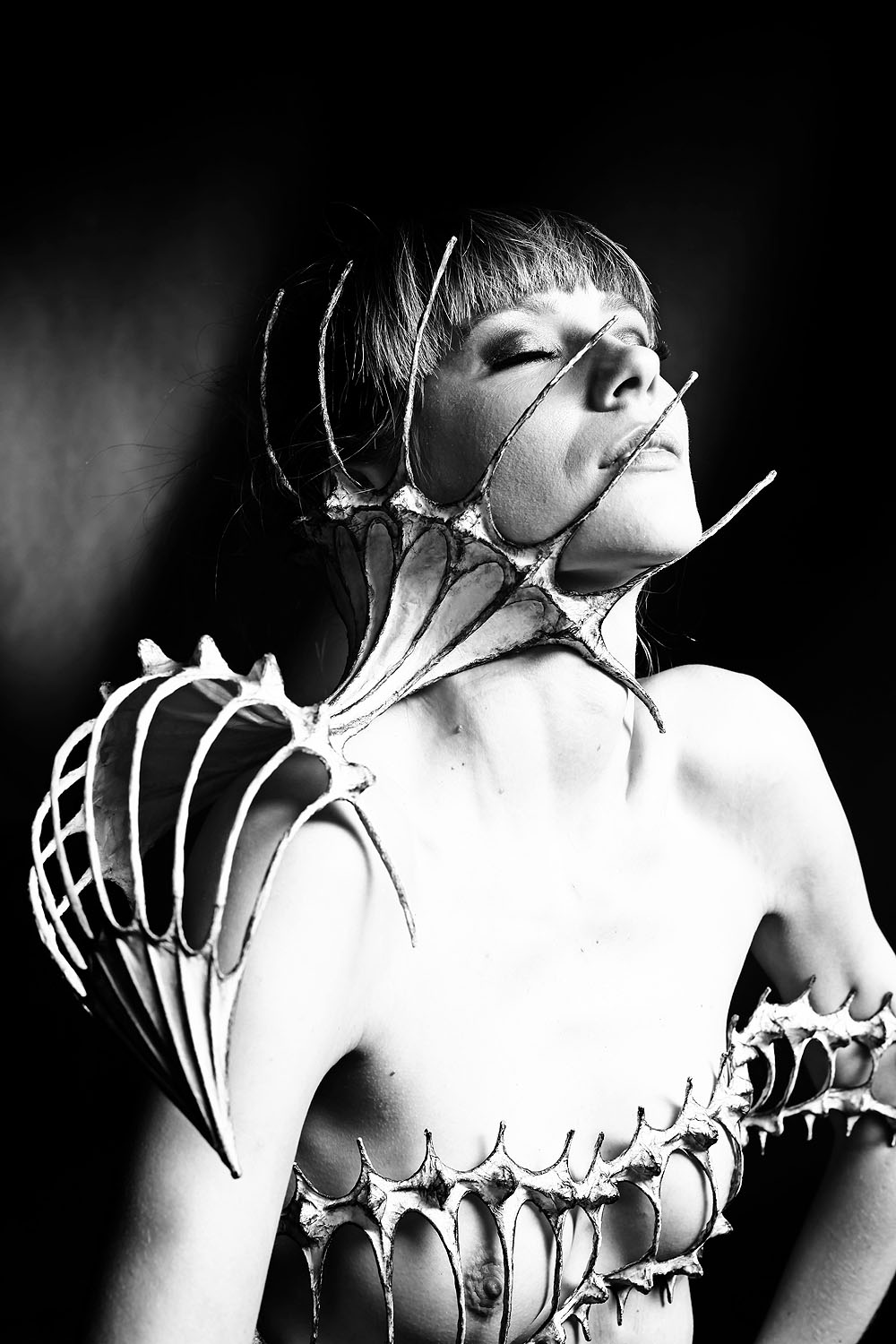 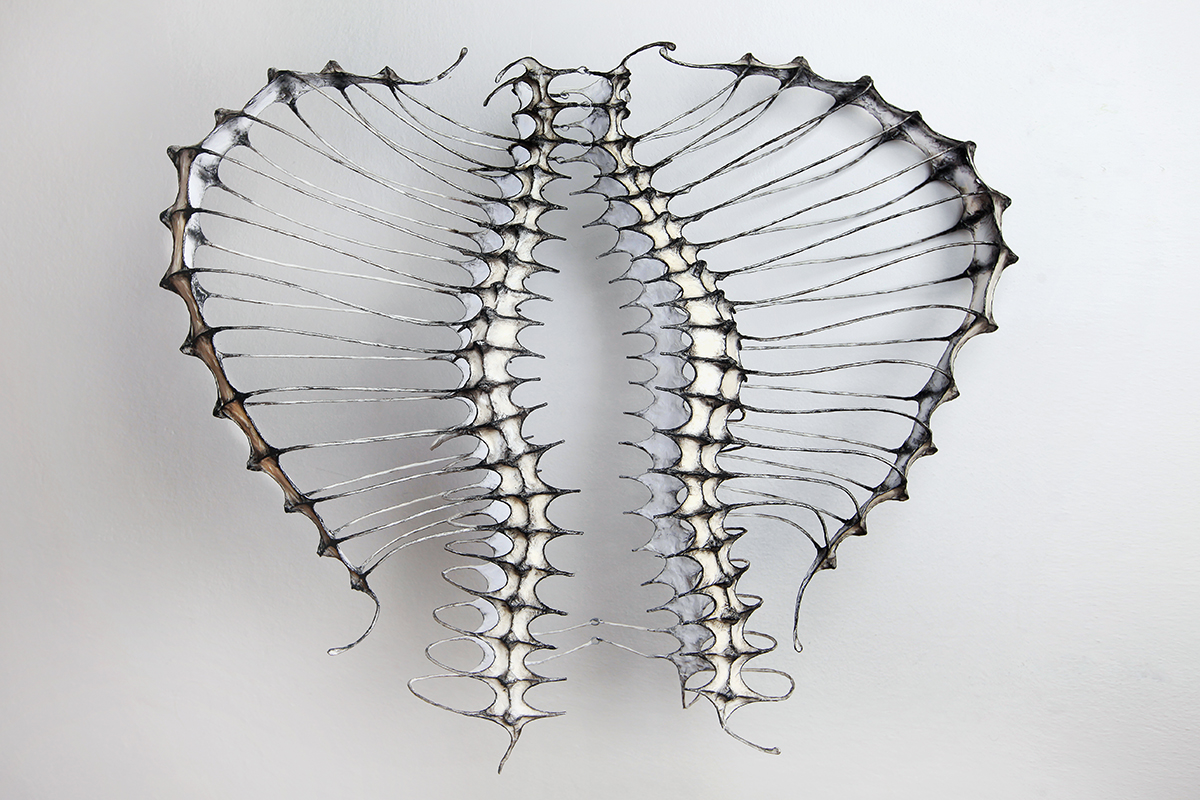